Brad, does it have lyrics?

Brad, does the song named Baja have lyrics?  If it does would you please send them to me?  Thanks, Richard Scott

Brad, question about a song

Brad, this is Richard Scott.  In the Pan Tunes VI book there is a song named "Baja".  Was this song recorded by the surfer boy band in 1963 named The Astronauts?  IF not, who wrote or recorded it and when?  Thanks.

A lullaby for lead pan from the Beatles in PDF format that you can download by clicking the link below.

Not too sure how to go about it. If you could email me (bombdigity@msn.com) I'll send it through the email

Panland member Frank Houck is selling his set of chromed double seconds, made by David Beery.  He sent me these pics of the drums and asked me to put them on panland. Franks' e mail is fwhouck@centurylink.net if you are interested.  He would like to get $1500 for the set including cases, stands, and drums.  He lives in Sedona AZ… 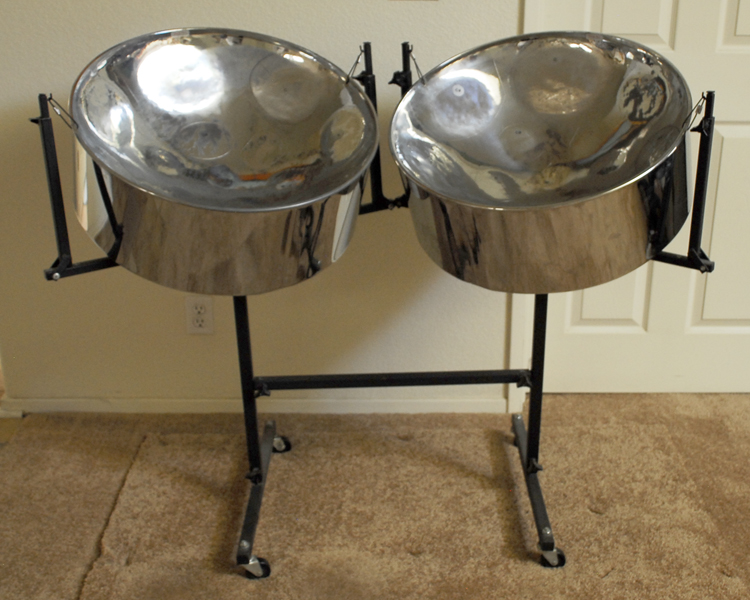 Lead Tenor Pan part for a Merle Haggard favorite.  He is still performing, folks.  Click below to download

Take The "A" Train

For tenor lead pan in PDF format this is the jazz tune named "Take The "A" Train.  Click the link below to download it.

This song, recorded by Elvis Presley is very easy.  Download the lead tenor pan part in PDF format by clicking the link below.

I play double tenor and am looking to buy quality backtracks with corresponding sheet music to add  to my repertoire. I'm a strict reader and weak with improv.  Brad Shores has been a Big help and I have all 9 of his books.  Any other suggestions for expanding my repertoire?  Thanks! 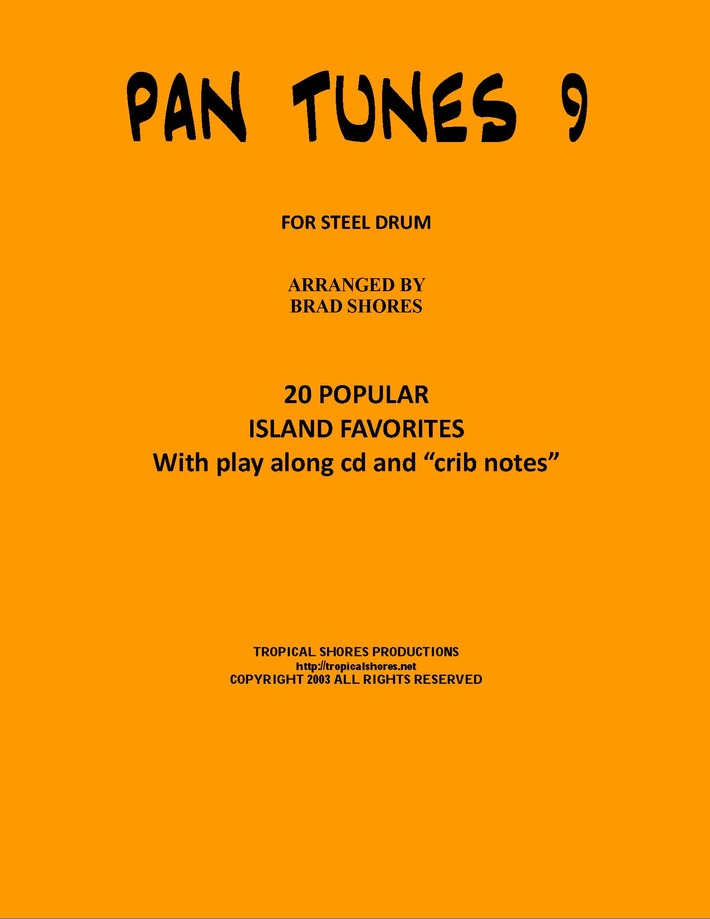